'And She's Not Even Pretty', Courtney Love's new gallery show at Fred Torres Collaborations in Chelsea, is a clever meditation on what it means to be alive and erupting with inspiration.  A violent, sad, and infinitely childlike celebration of fraught relationships and spiritual goblins.  She explains to The Minute why creating visual art is in a way more terrifying to her than making music.
Check out The New York Minute.

Hello loyal Daily Cocaine reader!  Please venture forth with me to The New York Minute, my new project originating out of TNYM TV's Lower Manhattan Nerve Center. C'mon along, you are expected! 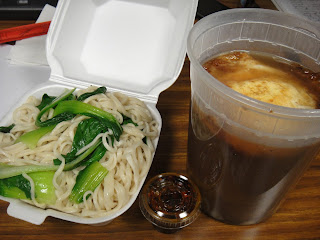 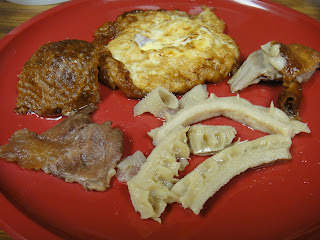 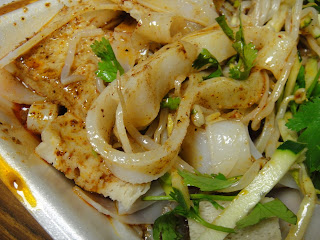 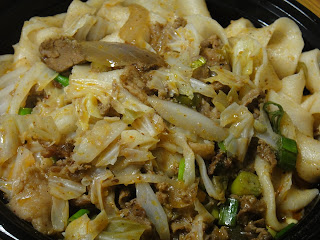